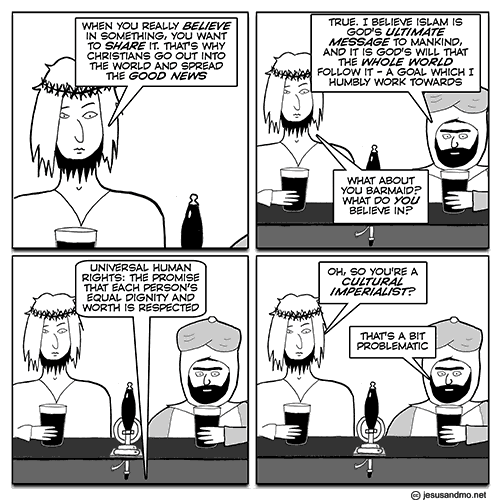 Today is the 66th anniversary of the Universal Declaration of Human Rights.