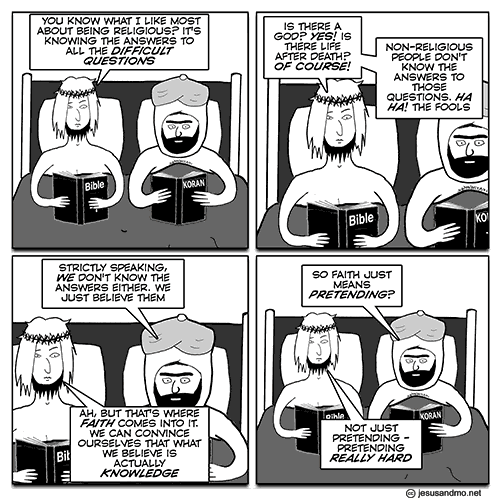 Another resurrection, this time from 2007. Expect a few more as we enter the busy season.

Talking of which, you can get 30% off all book orders by entering the code LULUVIP30662 at checkout.