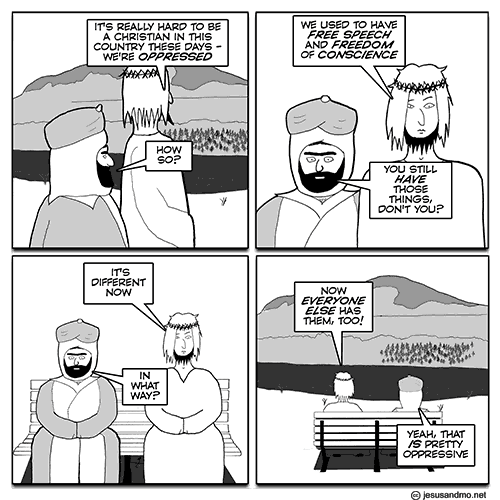 Thanks to this week’s guest writer, Ann Widdecombe, who faces the “sort of atheism” that “wouldn’t once have been said”.

Patreon news. All the clerihews are written and delivered. At least I think so. There were 80 of them altogether. If you pledged $3 or more per month and haven’t yet received your personally composed clerihew, please let me know and I’ll write one for you straight away.