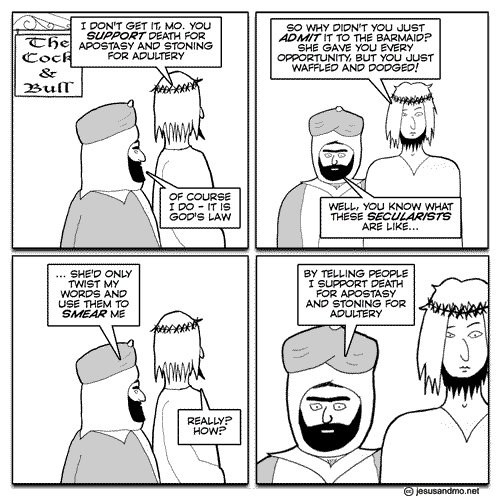 For just one example of the waffle and dodge approach, this clip from 1.10.