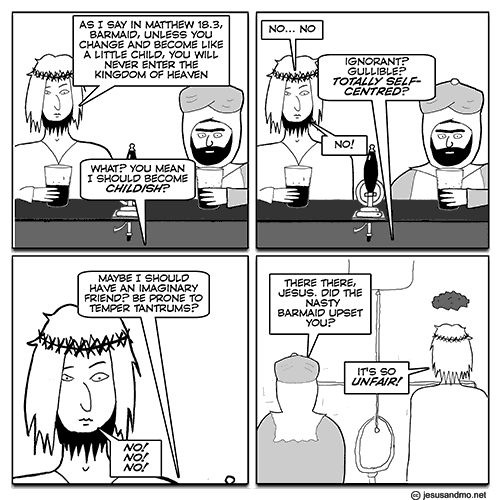 The winner of this month’s raffle prize is Sonya from Australia. She gets a signed, personalised copy of Folie à Dieu. Congratulations, Sonya! Next month’s prize is a signed, personalised copy of Born Again. Go to the Patreon page if you want to join the fun. The first batch of clerihews went out to patrons last night – only another fifty to write!