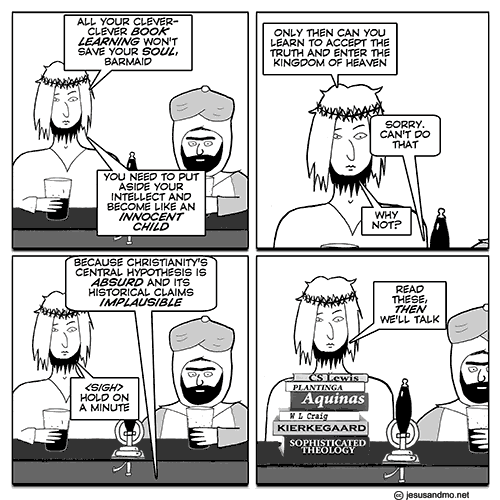 Don’t forget – 50% of profits from J&M book sales throughout July goes to the One Law for All campaign against sharia law in the UK.