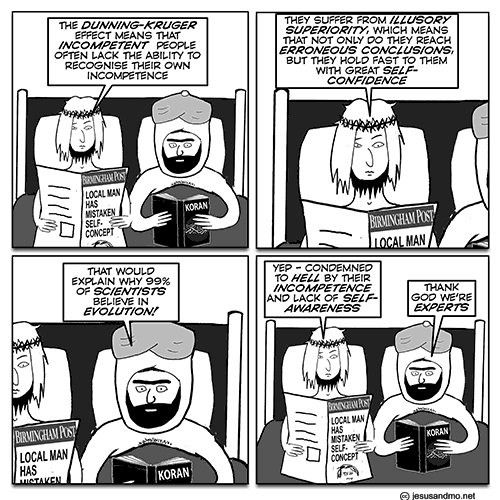 A resurrection from 2009, as we’re on holiday again. Raffle will be drawn next week.