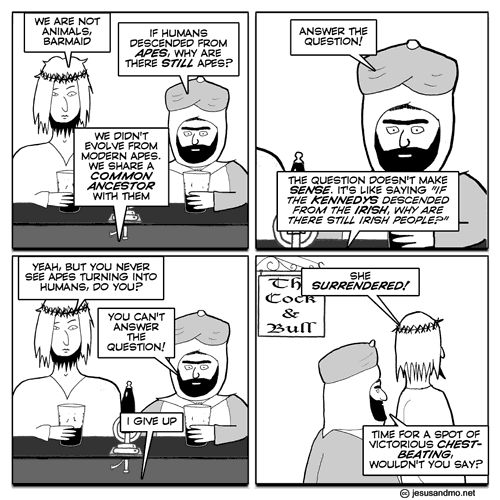 Many thanks to Mohamad Faiz Hamzal Ismail in the comments thread of the last strip for co-authoring today’s comic.