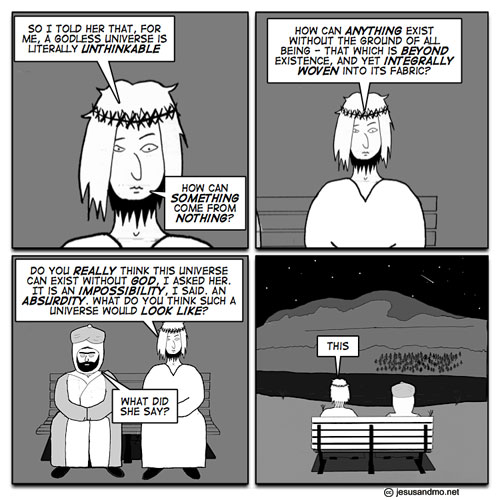 This is the biggest four-letter word.

└ Tags: the ground of all being, the universe, wishful thinking