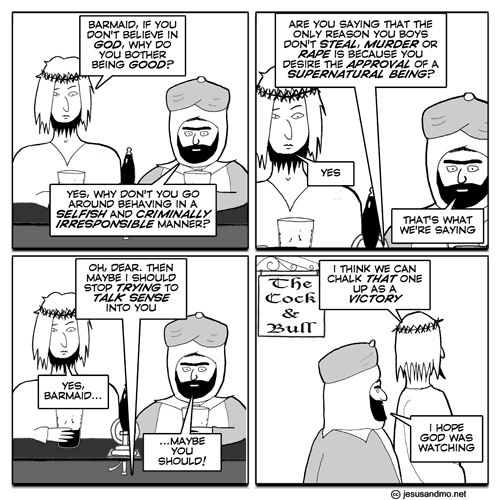 Here’s an old one from about three and a half years ago. Hey, you! Yes, you at the back. Behave yourself! Oh… you are behaving yourself.