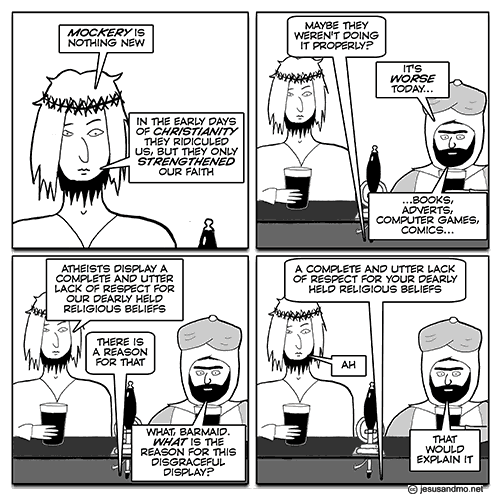 A resurrection from a few years ago to tide us over the holiday period.