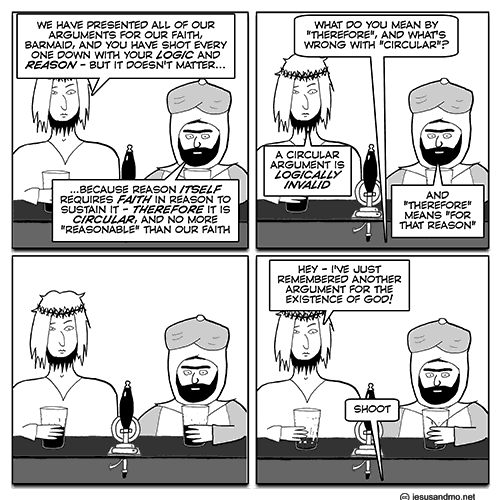 An obscure oldie from 5 years back.

└ Tags: logic, the self-referentiality of the argument against reason