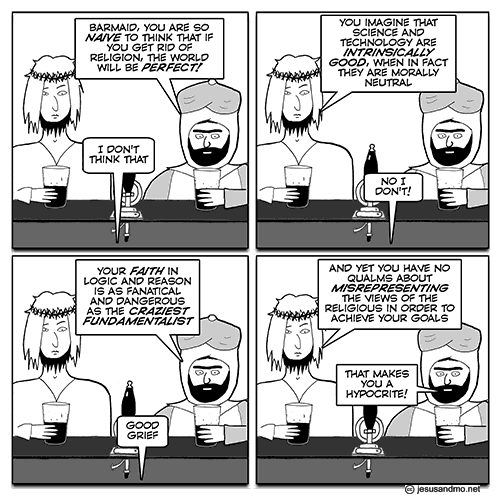 A Danish translation of the best early J&M strips was launched last week. The first printing sold out within days, and there’s a second run coming out on 3 March. Pre-order your copy here.