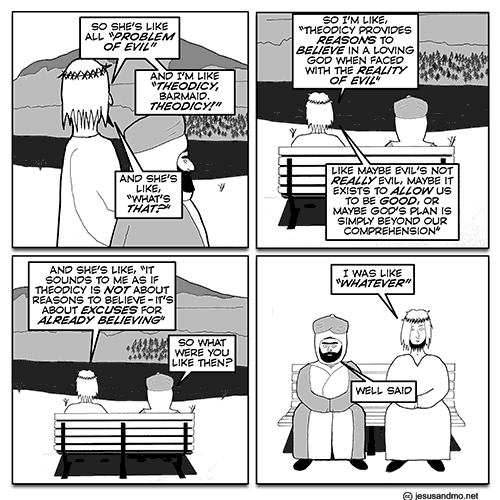 A resurrection from 2007 today. Normal service will be resumed next week.