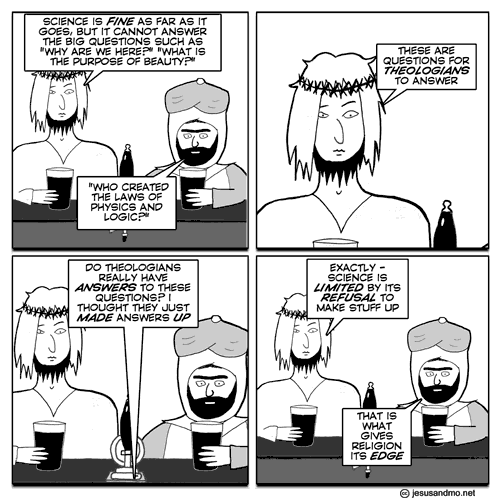 Apologies to the long-time readers who saw this one back in 2008. Real-world work is taking up all my energy at the moment. Will try to make a fresh strip next week.