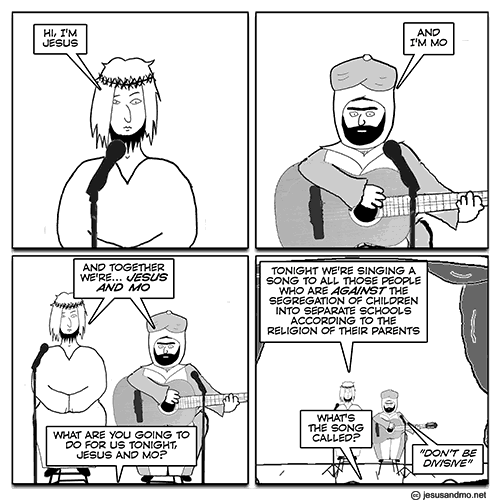 It’s been a while since the boys sang a song.