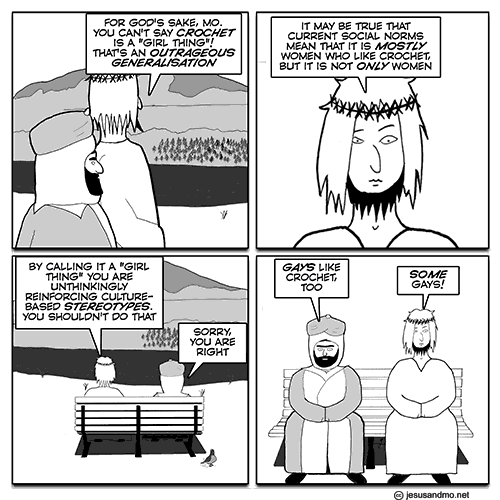 Hope you all had a great Christmas. I am luxuriating, so this comic comes to you via the magic of autopost.