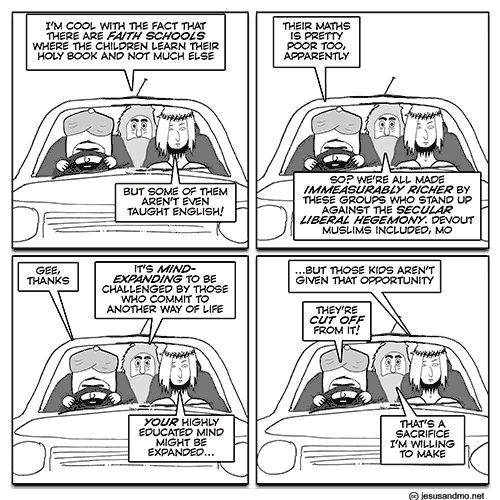 Thanks to this week’s guest scriptwriter, Giles Fraser.

Merry Christmas to all J&M readers! We’re back next week with an oldie.