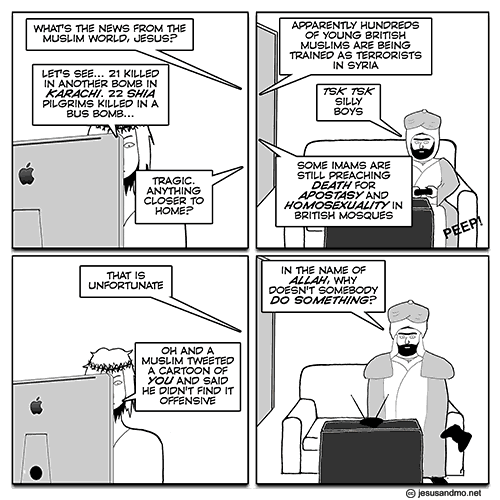 If you don’t know that this is about: look here. And then sign here to support Maajid Nawaz.

Oh, and in case you are wondering what the best way to support this comic is, it is to buy a book.